Schizophrenia is a chronic and severe mental disorder that affects how a person thinks, feels and behaves. 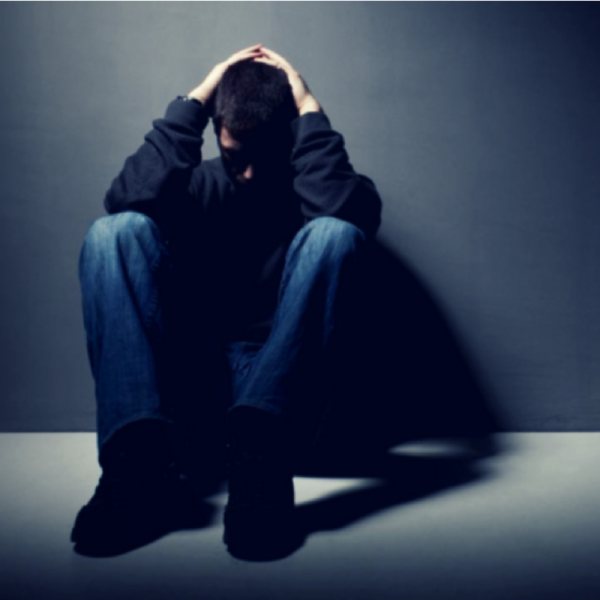 People with schizophrenia may seem like they have lost touch with reality.

There are several factors that contribute to the risk of developing schizophrenia:

- Genes and environment: Scientists believe that many different genes may increase the risk of schizophrenia, but that no single gene causes the disorder by itself. Scientists also think the interactions between genes and aspects of the individual´s environment are necessary for schizophrenia to develop. Environmental factors may involve:

- Different brain chemistry and structure: Scientists think that an imbalance in the interrelated chemical reactions of the brain involving the neurotransmitters dopamine and glutamte plays a role in schizophrenia. Problems during brain development before birth may lead to faulty connections.

The brain also undergoes major changes during puberty, and these changes could trigger psychotic symptoms in people who are vulnerable due to genetics or brain differences.

Treatment focuses on eliminating the symptoms of the disease. Treatments include:

- Antipsychotics or neuroleptics: The main effect of treatment with antipsychotics is to reduce the positive symptoms., including delusions and hallucinations.

The majority of patients treated with an antipsychotic drug will experience a response within 4 weeks. The goals of continuing treatment are to maintain suppression of symptoms, prevent relapse, improve quality of life and support engagement in psychosocial therapy.

- Psychosocial Treatments: Learning and using coping skills to address the everyday challenges of schizophrenia helps people to pursue their life goals, such as attending school or work. Individuals who participate in regular psychosocial treatment are less likely to have relapses or be hospitalized.