OCD is a common disorder in which a person has uncontrollable, reocurring thoughts (obsessions) and behaviors (compulsions) that he or she feels the urge to repeat over and over. 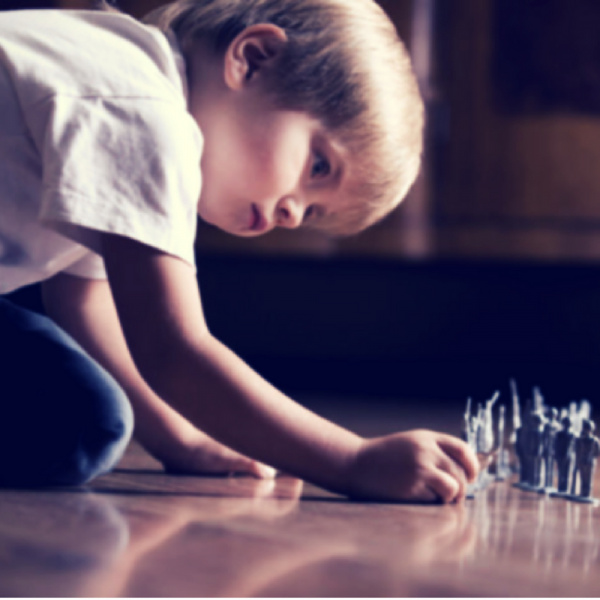 People with OCD may have symptoms of obsessions, compulsions or both. These symptoms can interfere with all aspects of life such as work, school and personal relationships.

Obsessions are repeated thoughts, urges or mental images that cause anxiety. Common symptoms include:

- Fear of germs or contamination.

- Aggressive thoughts towards others or self.

- Having things symmetrical or in a perfect order.

Compulsions are repetitive behaviors that a person with OCD feels the urge to do in response to an obsessive thought. Common compulsions include:

- Ordering and arranging things in a particular, precise way.

A person with OCD generally:

- Can't control his or her thoughts or behaviors.

- Spends at least one hour a day on these thoughts or behaviors.

- Doesn't get pleasure when performing the behaviors or rituals, but may feel brief relief from the anxiety the thoughts cause.

- Experience significant problems in their daily life due to these thoughts or behaviors.

If symptoms do not improve with these type of medication, research shows that some patients may respond well to an antipsychotic medication such as risperidone.